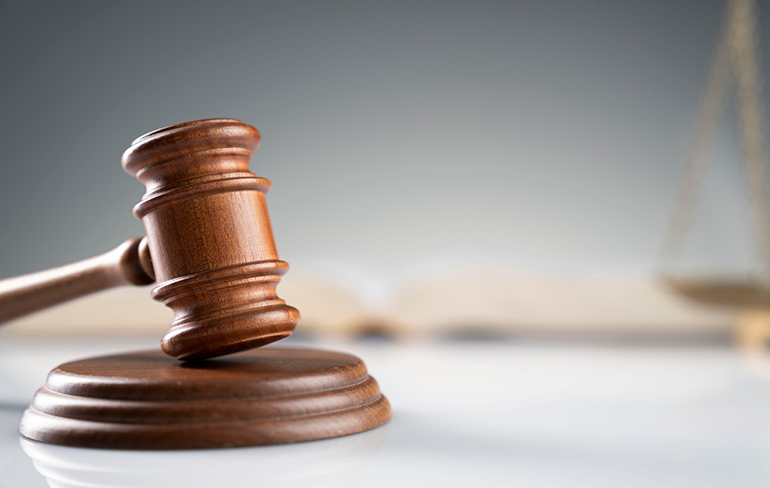 In Florida, the Law firm of Wensel, Fenton, and Cabassa, P.A. files class-action lawsuits when terminated employees are not provided a COBRA notice that strictly follows the Model Notice

put out by the DOL. On June 18, 2020, one such class-action suit was filed by a former southwest airline employee who stated the Notice received was incomplete and confusing. The Complaint also outlined that the COBRA Notice was not provided within 44 days of termination.

The Complaint alleged the Plaintiff experienced a qualifying event on May 8, 2019, and that she did not get her COBRA Notice until August 6, 2019. In addition, when she did receive the 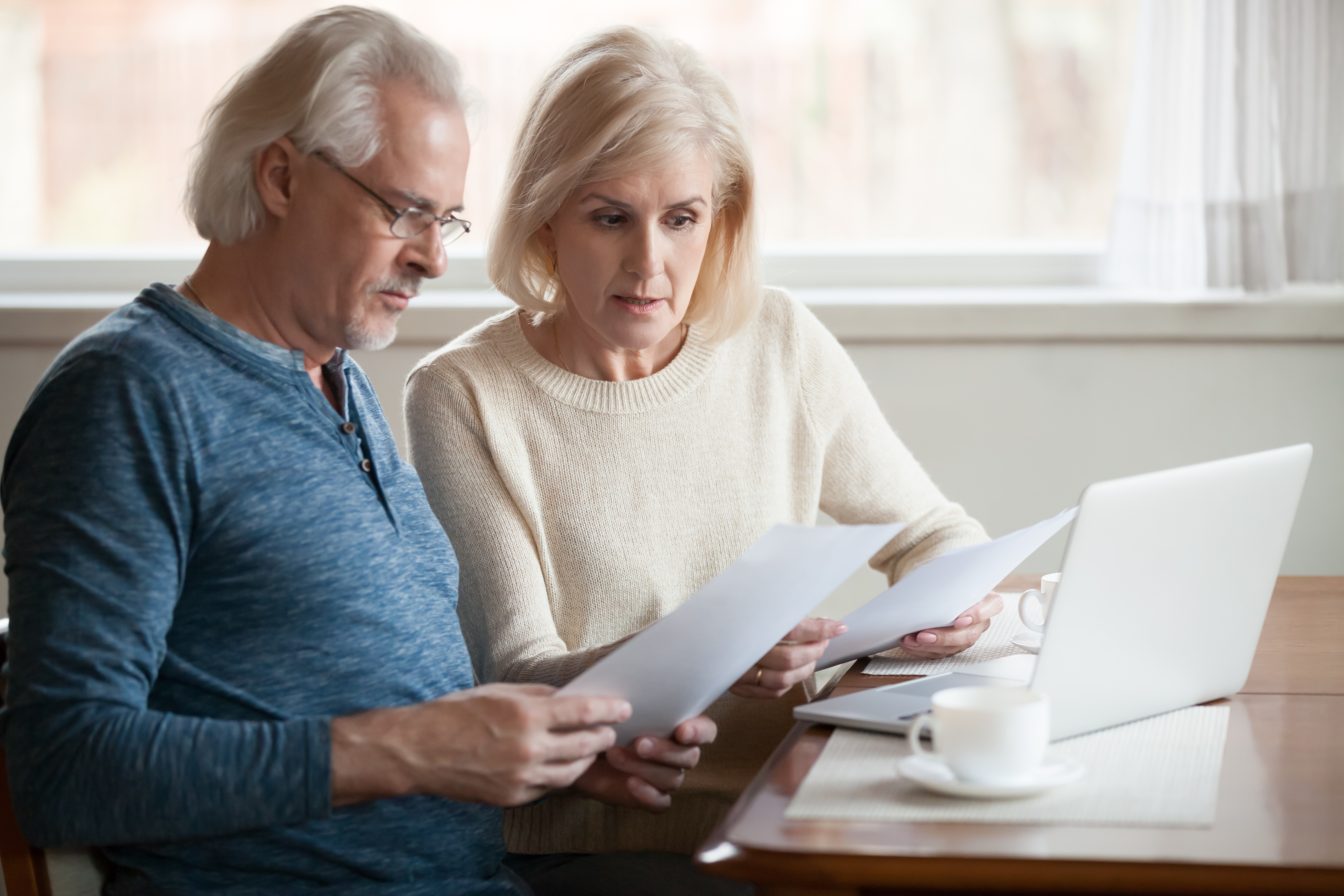 Notice, the Model Notice put out by the Department of Labor was not used in its entirety. They claimed the following deficiencies:

This sounds bad, but as Paul Harvey, the famous American broadcaster used to say, wait for the “rest of the story.”

In this case, the rest of the story was outlined by the United States District Court for the Middle District for Florida, Tampa Division, who dismissed the case “without prejudice” on December 14, 2020.  An amended complaint needed to be filed within 14 days.

The Court dismissed the claim due to “Standing.” Standing, as outlined in the Black Law Dictionary, “means that the party has a sufficient stake in an otherwise judicable controversy.”  Judicable controversy means the Plaintiff must have suffered some direct or substantial injury. In this case, the Court said she did not. It is true the Defendant had a qualifying event on May 8, 2019, when she was fired. The first Notice was provided to her on May 14, 2019, even though the Plaintiff said she did not receive it and filed a sworn statement to this effect. The Court rightfully noted proof of receipt is not required.

However, more interesting is the Plaintiff filed a grievance with her union, and by union agreement benefits continue until a final disposition. The union rejected Plaintiff’s grievance on August 5, 2019, and benefits terminated at that time. Therefore, the COBRA notice she received the next day, once benefits were lost, was certainly timely.

Next, the court reviewed the Notice and concluded based on the deficiency aspect that the Notice was not deficient:

The Court concluded that it was premature “at this stage to assess the reasonableness of the notice;” regardless, this is not a free pass around the requirements of Article 111. The Plaintiff must allege a concrete injury-in-fact to establish standing and they did not.  What is surprising in this case as that this court departed from other courts that permitted such lawsuits. There is certainly a long way to go in COBRA litigation. 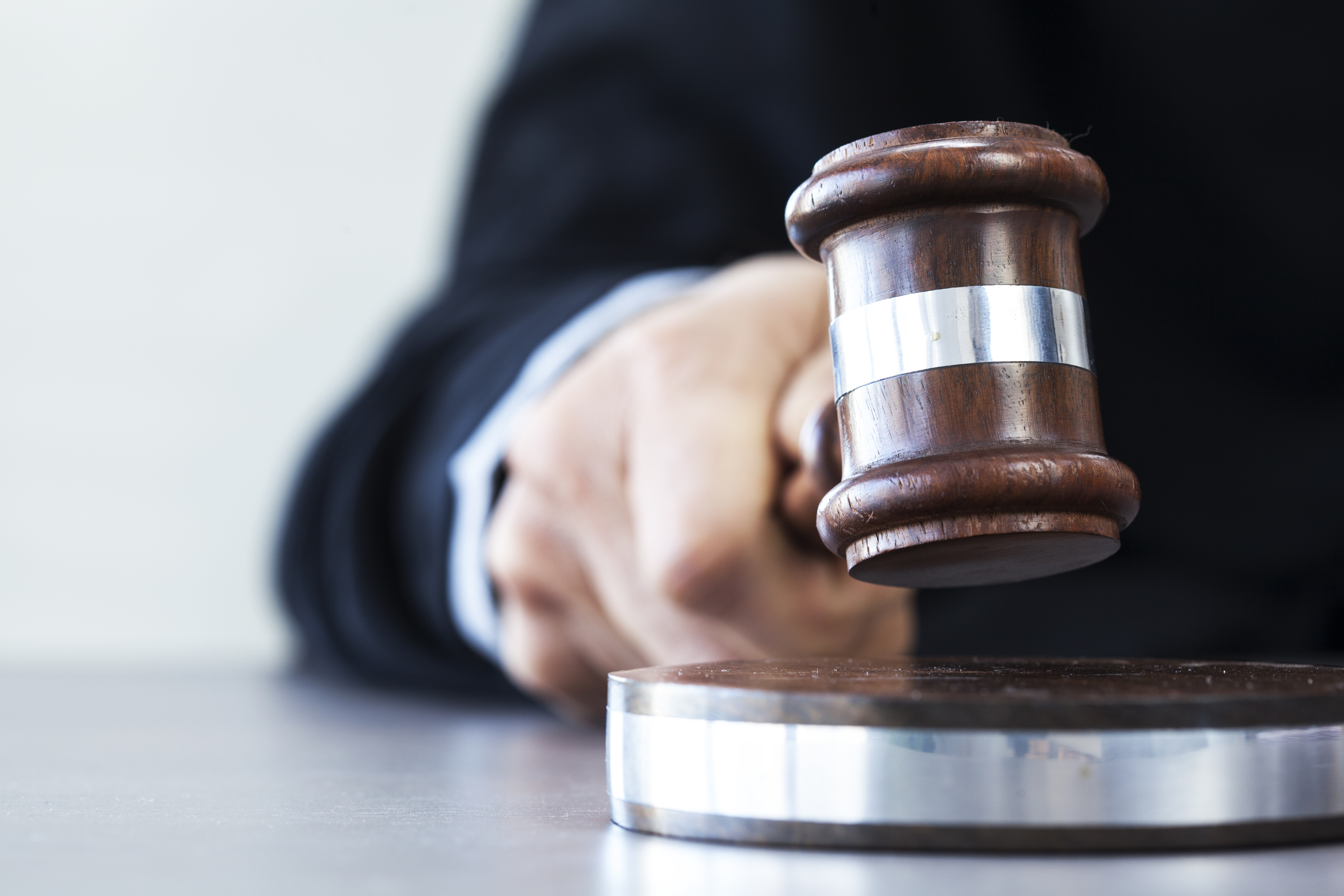 A very special thanks to Medcom's Senior Legal Counsel, Michelle Barki, for contributing to this week's blog!

Feel free to reach out to Michelle if you have any questions about COBRA regulations, HIPAA Privacy and Security, ACA legislation, or Health & Welfare Compliance requirements. 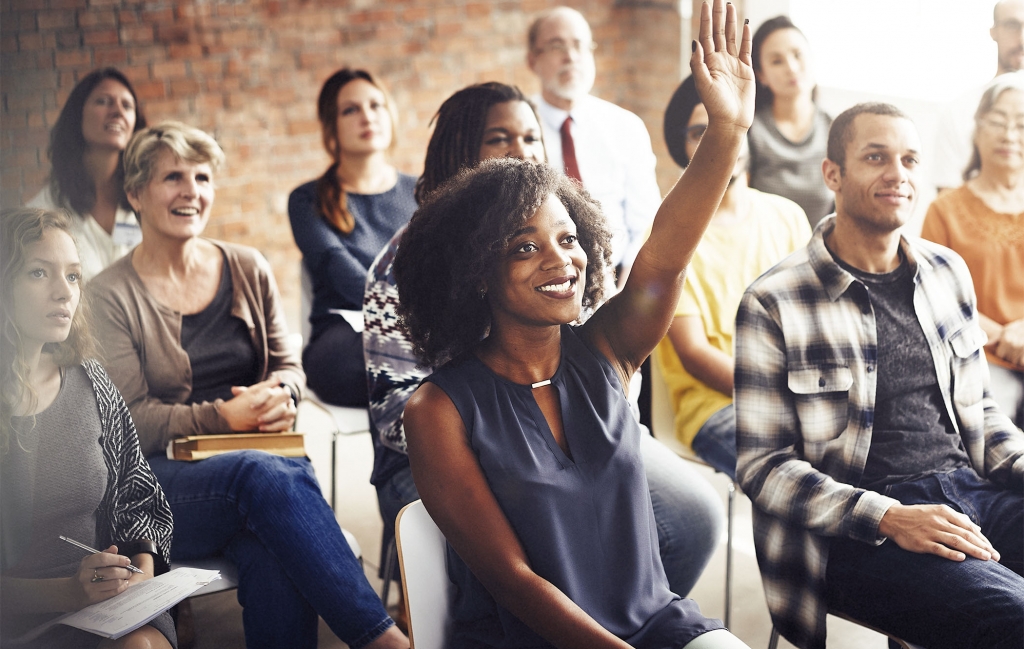 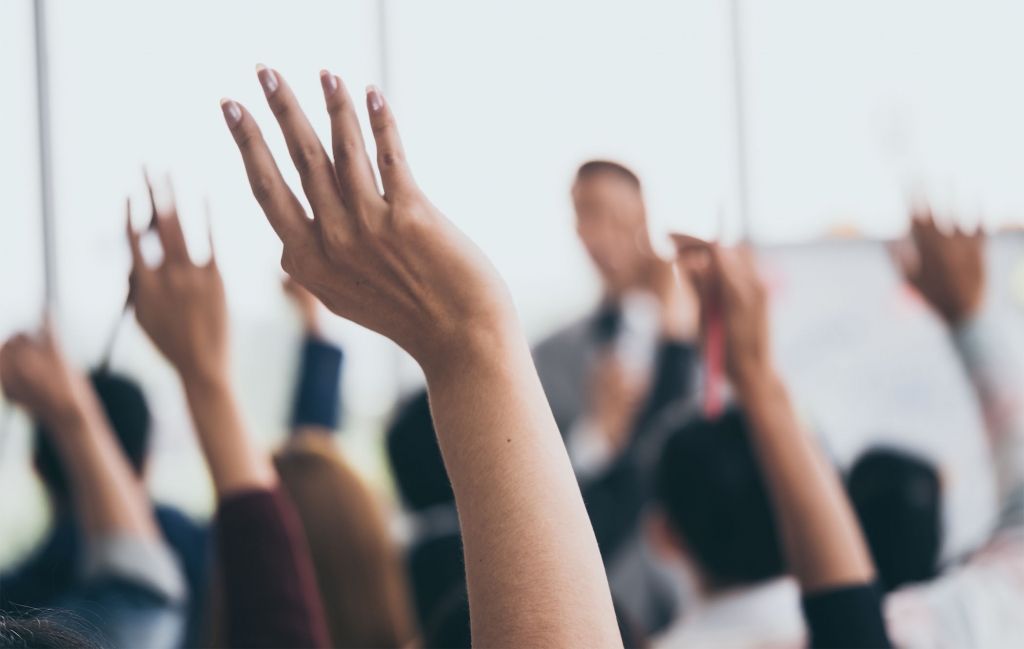 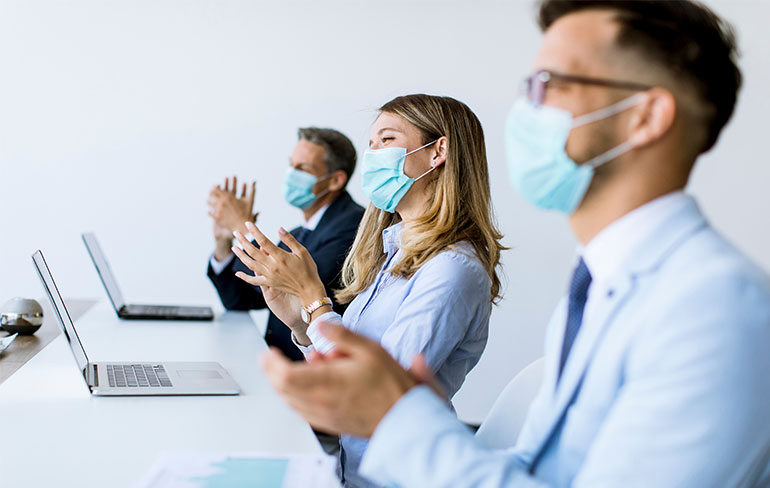