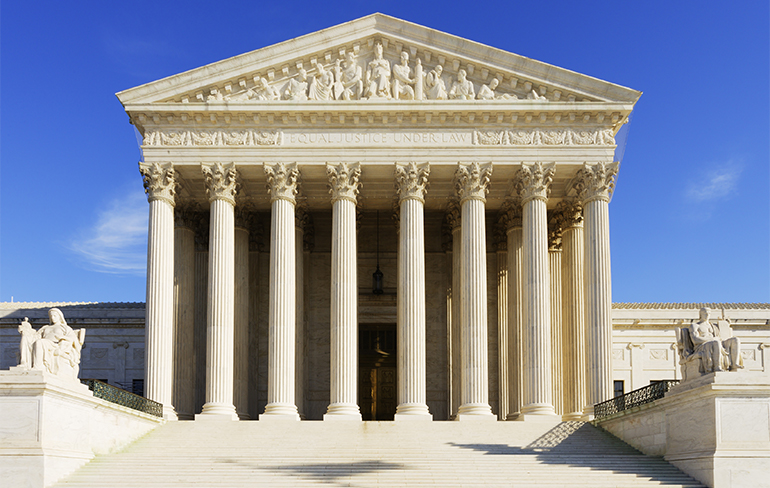 ACA Update: Supreme Court Will Not Fast-Track a Decision

Let's take it back a few years...eight to be more specific. Nearly eight years ago the Supreme Court dismissed a challenge to the constitutionality of the individual mandate of the Affordable Care Act. In the middle of a presidential election, a split court ruled the ACA individual mandate was not "unconstitutional" and therefore, all Americans would be required to have health insurance, or pay a fine.

Now, as we are in the midst of another presidential election, the House of Representatives asked the Supreme Court to reaffirm that the mandate is constitutional but this time on a fast track and before review in the lower courts is completed. The Supreme Court decided to not fast track a decision on the constitutionality of the individual mandate, leaving many Americans worried about the status of the ACA and the future of health care altogether.

If you are asking yourself what all this means, we outline a few key points that everyone should remember moving forward: 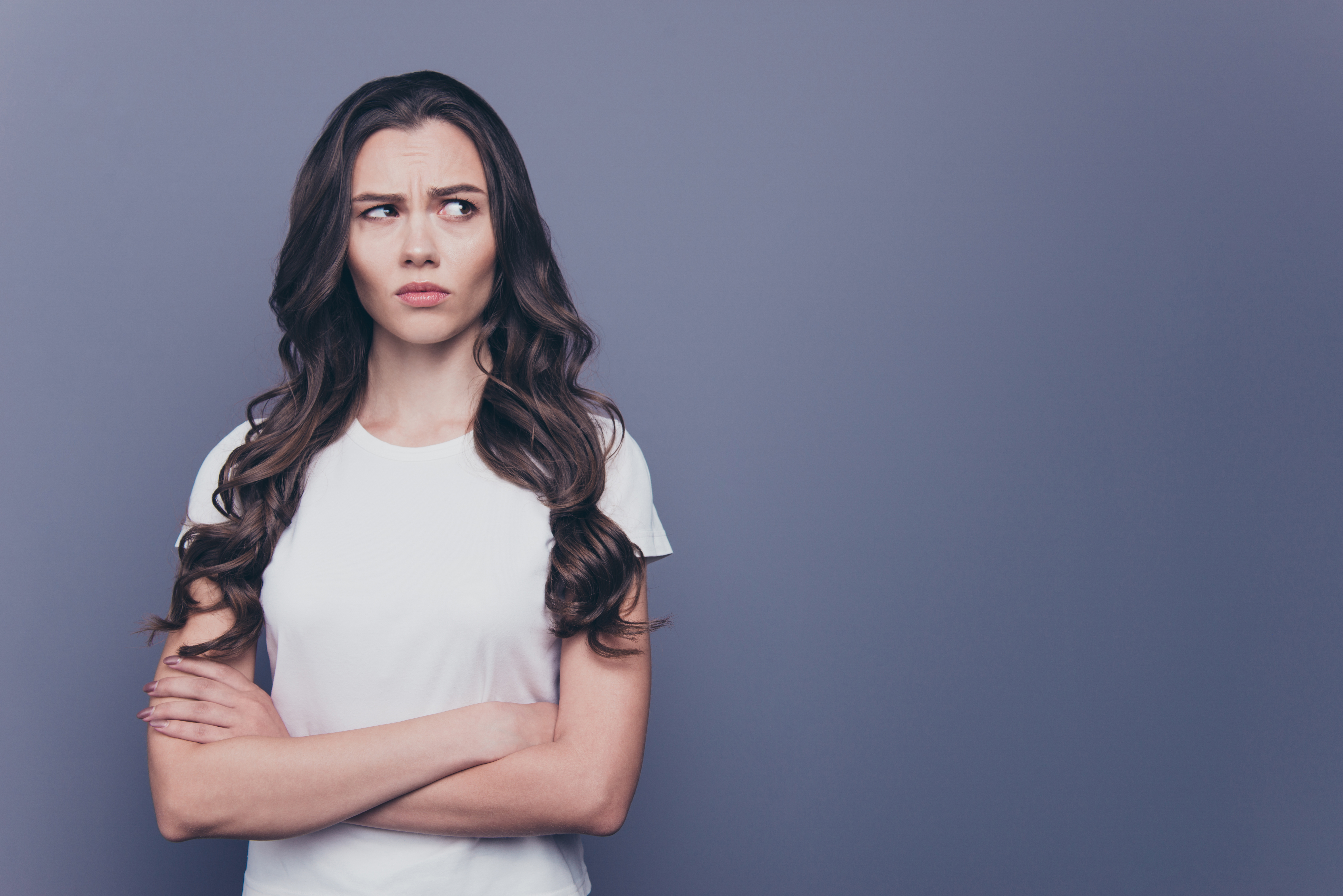 If you would like to learn more about the Texas, et al, vs. the United States of America, et al case, please watch our webinar discussing the lawsuit, the decision, and what's changed here. 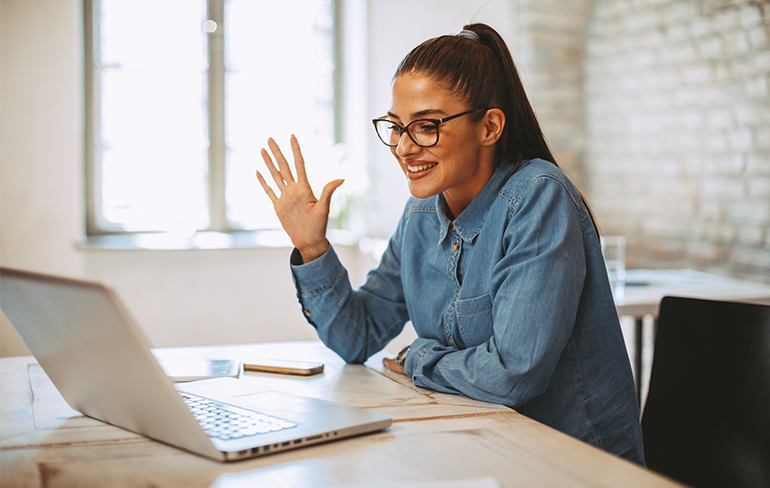 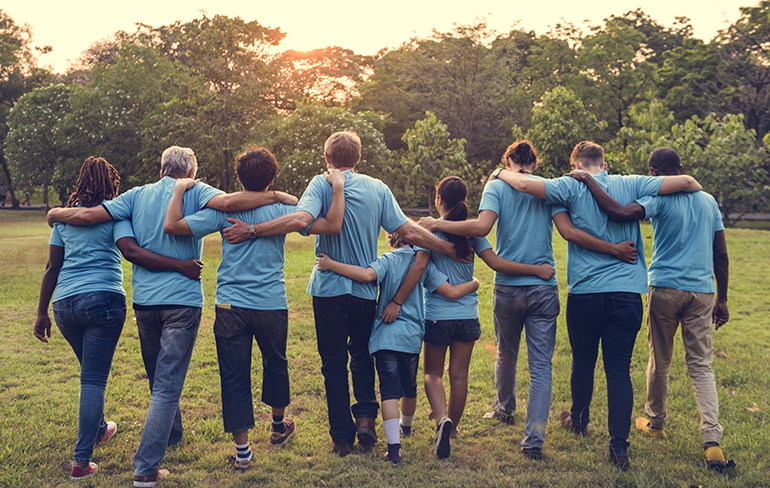 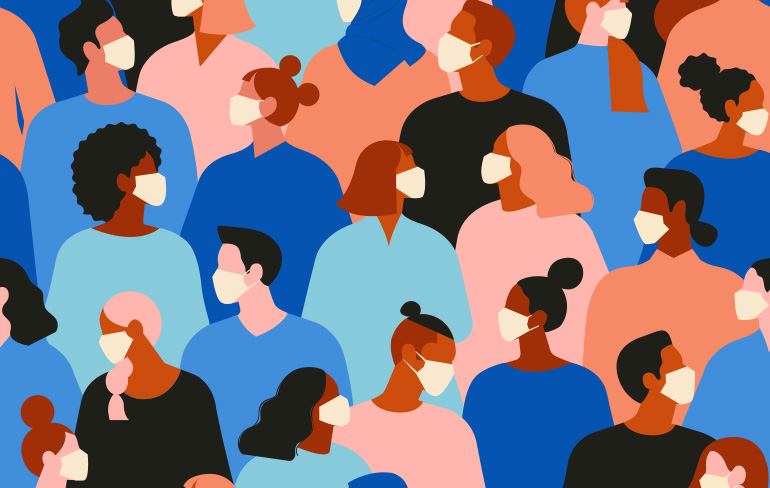 The Phases for Opening America Again

Welcome to the new MedcomBenefits.com!

You can find this video again by clicking the "Welcome Video" button on the bottom right of your screen.